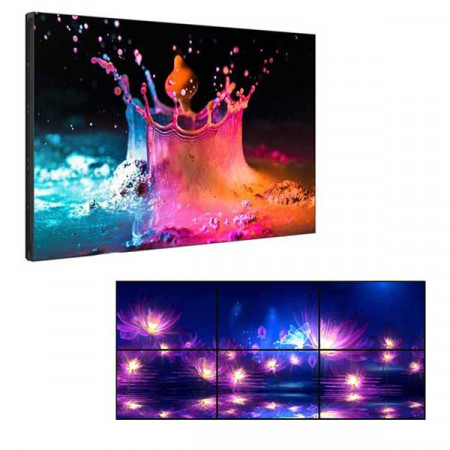 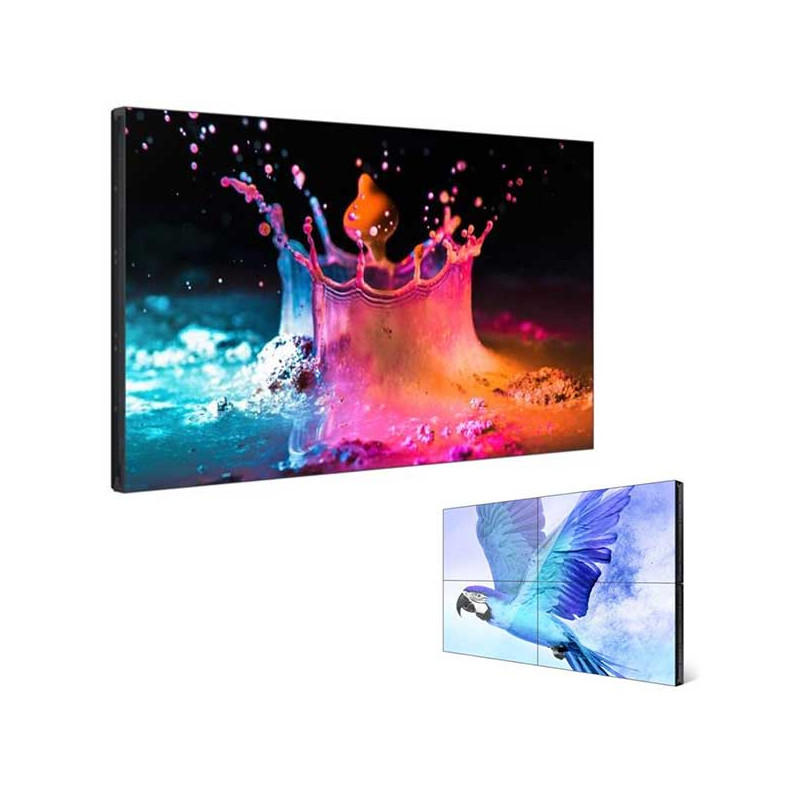 Complete solution for the management and distribution of one or more multimedia contents on one or more LED TVs.

Notify me when available

Our Video Wall solution integrates all the hardware and software necessary for this purpose.

The iolite 600 offers users the ability to include up to six of Datapath’s video capture, graphics or IP decoding cards. Combined with a high performance Windows® system the iolite can; drive multiple screens simultaneously, delivering video captured from a range of sources including media players, television set top boxes and online & local media. The iolite is available as standard with an Intel Corei5 processor, 240GB SSD hard drive and 8GB of RAM. Upgrade options are available to allow the inclusion of additional, higher capacity SSD drives, more memory and an Intel Corei7 processor.

Video wall deployments require a number of users to interact simultaneously with a large number of inputs across a multiple screens to get the data where they require. WallControl 10 provides users with the interface required to quickly and effectively manage content that include video captures, IP streams and local applications. Users are able to place any input source on any part of the Video Wall using a simple drag and drop operation. Precise positioning of each piece of content can be achieved through the mouse and keyboard, or via the revolutionary template tool.

Designed for professional video projects, the ImageDP4+ graphics card is a highly scalable, graphics card for use with multiple screen or projector installations. The ImageDP4+ cards operate under Windows®10, driving the very latest in graphical performance. Multiple cards and outputs work together to spread the Windows desktop across a multi-screen surface.

The Datapath drivers can allow for monitors positioned in either landscape or portrait or a mixture of the two. The ImageDP4+ is optimised for use with the Datapath Vision range of capture cards and IP decoding cards for systems requiring SD, HD, 4K and IP video capture and display.

The VisionSC-HD4+ has four onboard HDMI 1.4 video capture channels; two channels supporting 3840 x 2160 at 60fps and two channels offering support for 1920 x1080 at 60fps. All four channels are capable of operating independently of each other, enabling four separate 4 video sources to be captured and controlled simultaneously. The card also has embedded audio support across all four channels. The VisionSC-HD4+ is shipped with adapter cables for either HDMI or DVI.

Be the first to write your review!

Other products in the same category