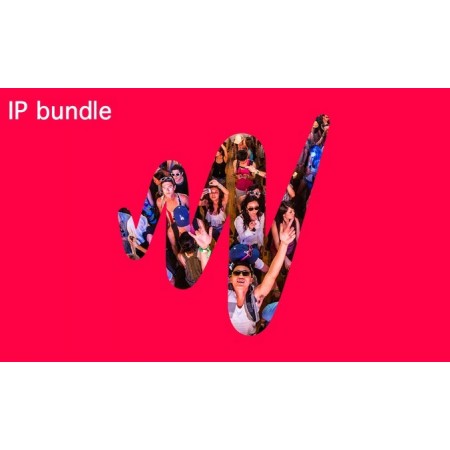 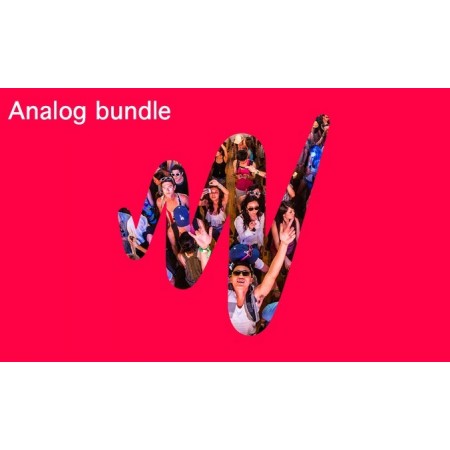 Video mix encoder HD is a powerful video capture, mixing and encoding solution for your streaming video up to 1080p

This product is no longer in stock

Notify me when available

Video mix encoder HD is an all-in-one video capture, mixing and encoding solution for your streaming video. It allows you to manage up to 8 channel and it ables to handle video up to 1080p resolution.

The video player could be then embedded in any website. Moreover, the captured and mixed video could be sent to any video call application, like Skype, Vidyo, and any other software which can capture video from a standard video interface.

Thanks to vMix software integrated you can mixing togheter up to 8 digital full-HD channel, however you have in a single solution preview monitors, mixer, multimedia player.

Pre-installed AAC codec for best compatibility with Iphone/iPad, Scalable resolution and bitrate to fit at best with the available bandwidth of the internet connection.

The system has a Live Monitor to control the mixed video and a secondary monitor that could be used as a preview monitor or to drive external video projectors or LED maxi-screen or daisy-chained LCD/ LED screen.

Video mix encoder HD includes the automation system that ables to send remote commands both to cameras and to the mixer. The cameras rotate accordingly to the Automation system specification, for instance to focus on a particular speaker, while the video mixer is able to select the correct live camera in order to avoid the transmission of the annoying camera movement.

Video mix encoder HD for streaming video have the ability to be remotely controlled by a easy to use Web Configuration Interface. It is also compatible with modern Android and iOS smartphones. The Configuration Interface also offers the possibility to monitor, edit and control the encoders, edit the machine network configuration. Moreover, the machine status (CPU, Disk Space and Network bitrate) is shown in the bottom right part of the interface. The user is also able to setup alarms on various recording and streaming parameters, allowing an easy control when multiple encoding machine are configured.

Be the first to write your review!

Other products in the same category